Have you or a loved one suffered from injuries or adverse side effects due to the paragard® intrauterine birth control device?

By clicking the "SUBMIT" button, I consent to receive recurring auto dialed and/or pre-recorded telemarketing calls and/or text messages from Shield Legal LP or our partners in order to discuss my legal options and at the telephone number I provided. I also consent to the Shield Legal LP Privacy Policy and Terms of Use. I understand that I may receive a call even if my telephone number is listed on a Do Not Call list and that my consent is not a requirement of purchase. I understand that my telephone company may impose charges on me for these contacts and that I can revoke this consent at any time. For SMS campaigns: Text STOP to cancel and HELP for help. Msg & data rates may apply. Recurring msgs up to 9 msgs per month.

YOU OR A LOVED ONE MAY BE ELIGIBLE FOR A SETTLEMENT

Thousands of women are experiencing health-related complications or have been injured by the Paragard® IUD. When implanted, the device can perforate or damage the uterus, leading to infection or scarring.

Additionally, when being removed, the Paragard® device has been found to fracture or break, leading to serious injuries or even more extensive surguries to remove the device.

FOUR DECADES OF PROFIT BASED ON LIES

The Hidden Dangers Behind Paragard®

Since the 1980s, thousands of women have used the Paragard® birth control IUD. The device can be implanted non-surgically at a doctor's office and is effective for up to 10 years, or until a patient has the device removed. However, a peer-reviewed medical journal soon began to find evidence of thousands of women suffering from serious injuries during the removal of the device.

The Paragard® websites claims that their device can be difficult to remove "because it is stuck in the uterus" and that "surgery may sometimes be needed to remove Paragard®". During removal, however, parts of the device may break, which could lead to more surgeries. Additionally, the device may break on its own prior to removal, which can cause patients to experience severe pain. 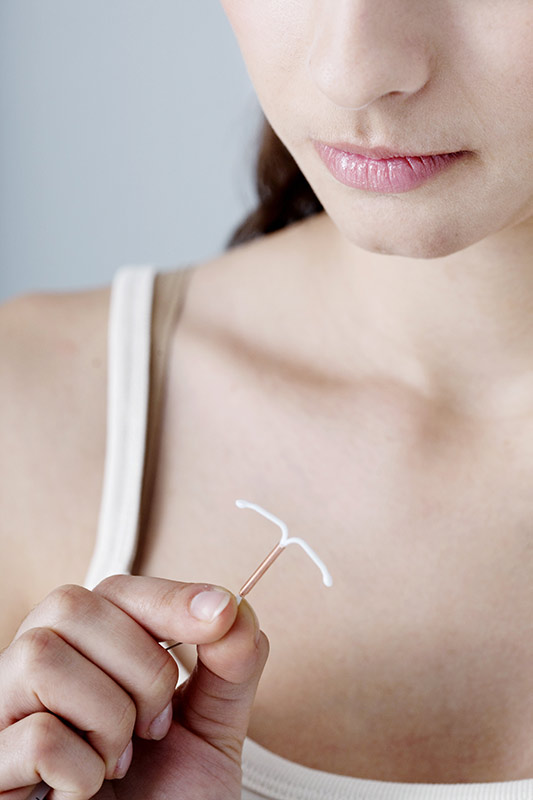 Please seek the advice of a medical professional before making health care decisions. This website is not associated with Paragard® or any government agency.