Have you or a loved one been diagnosed with cancer after taking Valsartan®?

By clicking the "GET MY FREE CASE REVIEW" button, I consent to receive recurring auto dialed and/or pre-recorded telemarketing calls and/or text messages from Shield Legal LP or our partners in order to discuss my legal options and at the telephone number I provided. I also consent to the Shield Legal LP Privacy Policy and Terms of Use. I understand that I may receive a call even if my telephone number is listed on a Do Not Call list and that my consent is not a requirement of purchase. I understand that my telephone company may impose charges on me for these contacts and that I can revoke this consent at any time. For SMS campaigns: Text STOP to cancel and HELP for help. Msg & data rates may apply. Recurring msgs up to 9 msgs per month.

YOU OR A LOVED ONE MAY BE ELIGIBLE FOR A SETTLEMENT

In 2018, it was discovered that large amounts of Valsartan® were contaminated with the carcinogen NDMA, a substance linked to the development of various cancers.

Regulatory agencies believe that the first Valsartan® contamination started as far back as 2012, when a Chinese manufacturer began to produce a generic alternative to import into the United States. 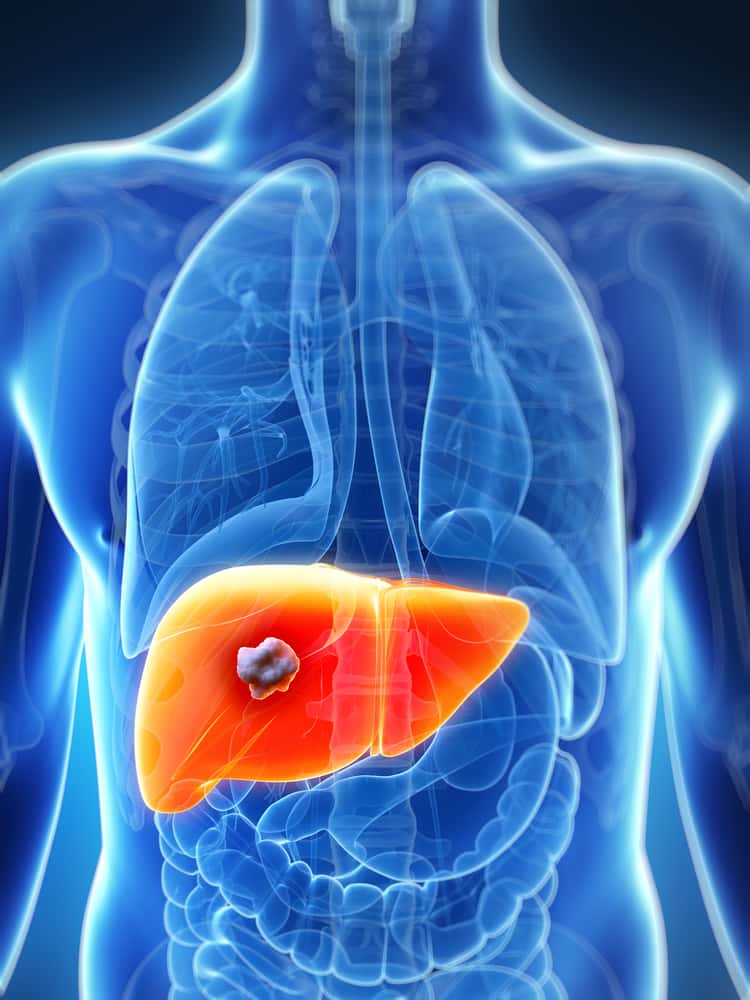 The Risks of Valsartan®

The manufacturing process behind Valsartan® and it's generic alternatives has lead to the drug being contaminated with NDMA, a known cancer-causing agent.

It is believed that the first contamination took place in 2012 when some of the drugs overseas generic manufacturers in China changed their manufacturing process in order to cut costs. The FDA then issued the largest-ever class 1 recall in it's history for Valsartan® on July 2018.

Unfortunately, many in the scientific community now believe that the majority of all Valsartan® sold around the world was contaminated with cancer-causing agents. Numerous studies from institutions around the world have shown that NDMA ingestion led to cancer development in animals. This includes gastrointestinal cancer, kidney cancer, and liver cancer.

Please seek the advice of a medical professional before making health care decisions. This advertisement is not associated with Valsartan®, any of it's manufacturers, or any government agency.