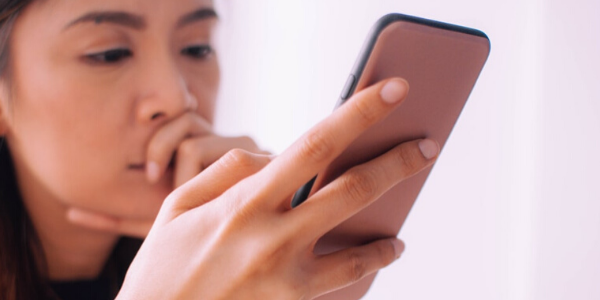 Each day, millions of women use dating apps such as Tinder®, Hinge®. or Plenty of Fish® in hopes of meeting somebody special in their lives. However, recent investigations conducted by journalists have found that Match Group®, a multi-billion dollar corporation that owns most of the major online dating services, failed to screen for sexual predators on some of their most popular apps, including Tinder®, OkCupid®, and Plenty of Fish®.

Sadly, this has led to thousands of women becoming victims of assault by people they met online through a dating app. Now, these women are coming together to hold Match Group® accountable in court and find compensation for their suffering.

How It All Started

Match Group® failed to provide any criminal background checks on almost all of their dating applications or websites, easily allowing predators to find victims on their platform(s). This neglect has led to multiple cases of sexual assault. Assault can come in many forms, including threats, unwanted physical contact, or attack.

According to a full investigative report conducted by Buzzfeed®, multiple women have become the victims of assault after meeting convicted sex offenders through one of Match Group’s® dating apps, many having the assault take place on the first date.

Match Group®, a multinational corporation with $1.7 billion in revenue, dominates the dating industry in America. According to Buzzfeed®, its top app, Tinder®, has 5.2 million subscribers alone. Sadly, Tinder®, OkCupid®, Plenty of Fish®, and many of Match Group’s® other dating apps fail to conduct background checks and screen users for any dangerous crimes, including sexual assault.

An investigation conducted by CJI® had found that out of 150 incidents of sexual assaults involving dating apps, 10% of the incidents occurred because the dating platform matched the victim with a person who had already been convicted of sexual assault at least once. Most incidents also occurred in parking lots, apartments, and dorm rooms.

See If I Qualify

With more and more people coming forward about being assaulted by somebody they’ve met on a dating app, thousands of women across America are seeking financial compensation against Match Group® for failing to consider the safety of its users, and for allowing convicted sex offenders join their platform for free to find new victims.

If you or a loved one have been assaulted by somebody you met on a dating app, the team at Shield Legal can help. Contact us today to get a 100% free consultation on your options for compensation against Match Group® and its subsidiaries.

Let us connect you with a 100% free attorney to see if you are eligible to file for compensation.