As Americans, we are always looking to protect our troops with the latest and greatest in technological gear, including earplugs. Between 2003 and 2015, 3M®, a multinational conglomerate, supplied the United States department of defense with its dual-ended CAEv2 earplugs.

However, it has been discovered that 3M® manipulated testing data to show that the earplugs were more effective than they were. Now, thousands of veterans and service members are faced with various hearing issues.

The Backstory Behind 3M's® Earplugs

In the early 2000s, the Department of Defense was in search of an earplug it can provide to its troops as standard issue. 3M® filled this need by giving the government its CAEv2 earplugs, a unique and dual-ended earplugs that supposedly would exclude loud noises such as explosions while allowing for lighter noises like talking and footsteps to be heard.

Soon, the earplugs had begun to appear on service members around the world, from Yemen to Afghanistan and Iraq.

Unfortunately for 3M®, it was only a matter of time before it was found out that the earplugs did not offer the protection 3M® claimed they did. A major 3M® competitor that lost the military earplug contract, Moldex®, wanted to test 3M’s® CAEv2 earplugs to see the protection they offered, and the results were staggering. 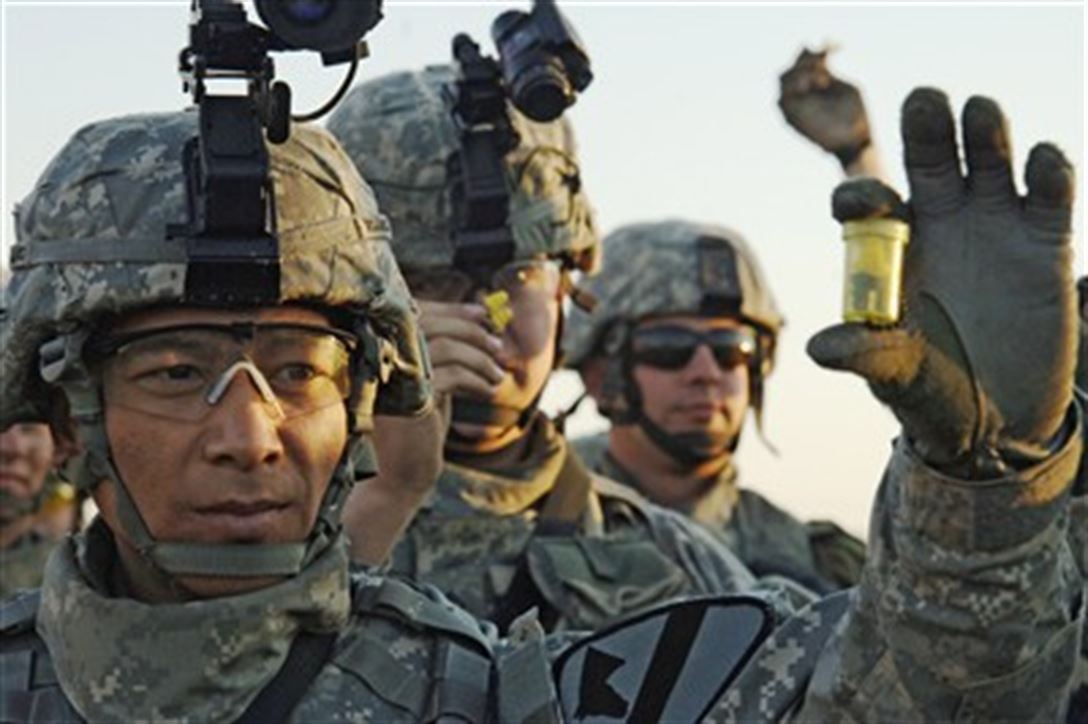 The tests soon found that 3M's® earplugs offered little to no protection for our troops. The earplugs easily allowed harsh and loud noises to pass through, causing irreversible damage for many troops.

Tests also concluded that the earplugs were not able to adapt to the user's ear. The earplugs were found to be short, which would allow the earplugs to dislodge. This would then allow harsh noises such as explosions to pass through and damage the users hearing.

A lawsuit filed against 3M® suggests that 3M® was aware that their military-issue earplugs were not offering the protection that was offered. Furthermore, the lack of a tight fit caused many service members to lose their hearing.

The Department of Justice soon saw the length to which 3M® had manipulated its testing results and ordered 3M® to pay a settlement of $9.1 million to resolve allegations of a cover-up. However, now thousands of service members are filing their own claims against the defective earplug maker.

Who Received These 3M® Earplugs?

3M’s® CAEv2 earplugs became standard issue for many service members and veterans. Some wars the earplugs were used in include:

The list above contains just a few examples of operations or wars where United States troops were issued defective earplugs.

3M’s® CAEv2 earplugs put thousands of American troops in danger. The effects of these earplugs are still being learned. However, it has been concluded that many of those who received the defective earplugs may suffer from the following:

How To Join The Lawsuit

3M’s® failed to warn the public about their faulty earplugs and continued to sell the earplugs to the government. Although thousands of troops are now suffering from permanent hearing loss or hearing issues, you may be eligible for financial compensation. 3M® focused on profiting off government contracts while endangering our troops health and well being. To see if you qualify, contact Shield Legal here for a free legal case review.

If you or a loved one have used 3M’s® CAEv2 earplugs while serving from 2003-2015, you may be entitled to compensation. Shield Legal’s team can help connect you with a 100% free no-obligation consultation with an attorney in regards to your claim. To learn more and see if you qualify for compensation, contact Shield Legal today for a free legal case review.